At our family cabin in northern Minnesota, sits a small trunk. It is covered in white chipping paint and brilliantly-colored floral designs called rosemåling. It's been used as a toy box for generations of families who have spent time there. But this trunk has a story. My great-grandmother, Bertina Marie Olsson, was just 11 months old when she and her Swedish parents left famine behind for a better future in Minnesota. Her parents packed all of her things in this little trunk, which joined them on their passage to America on a ship named Angela.

On April 28th, 1880, they boarded the ship in Oslo, Norway, passed through immigration at Ellis Island, then made it to their final destination of Fairbault, MN. They eventually moved to Saint Paul where her father became a stonemason and built a life for his children. Bertina's little trunk has been passed down through generations of daughters. It is a link to our Swedish heritage and traditions. It is also a symbol of resiliency and a reminder that it's possible to take a different path if you have the courage to face the unknown. Their courage made Minnesota home for our family. 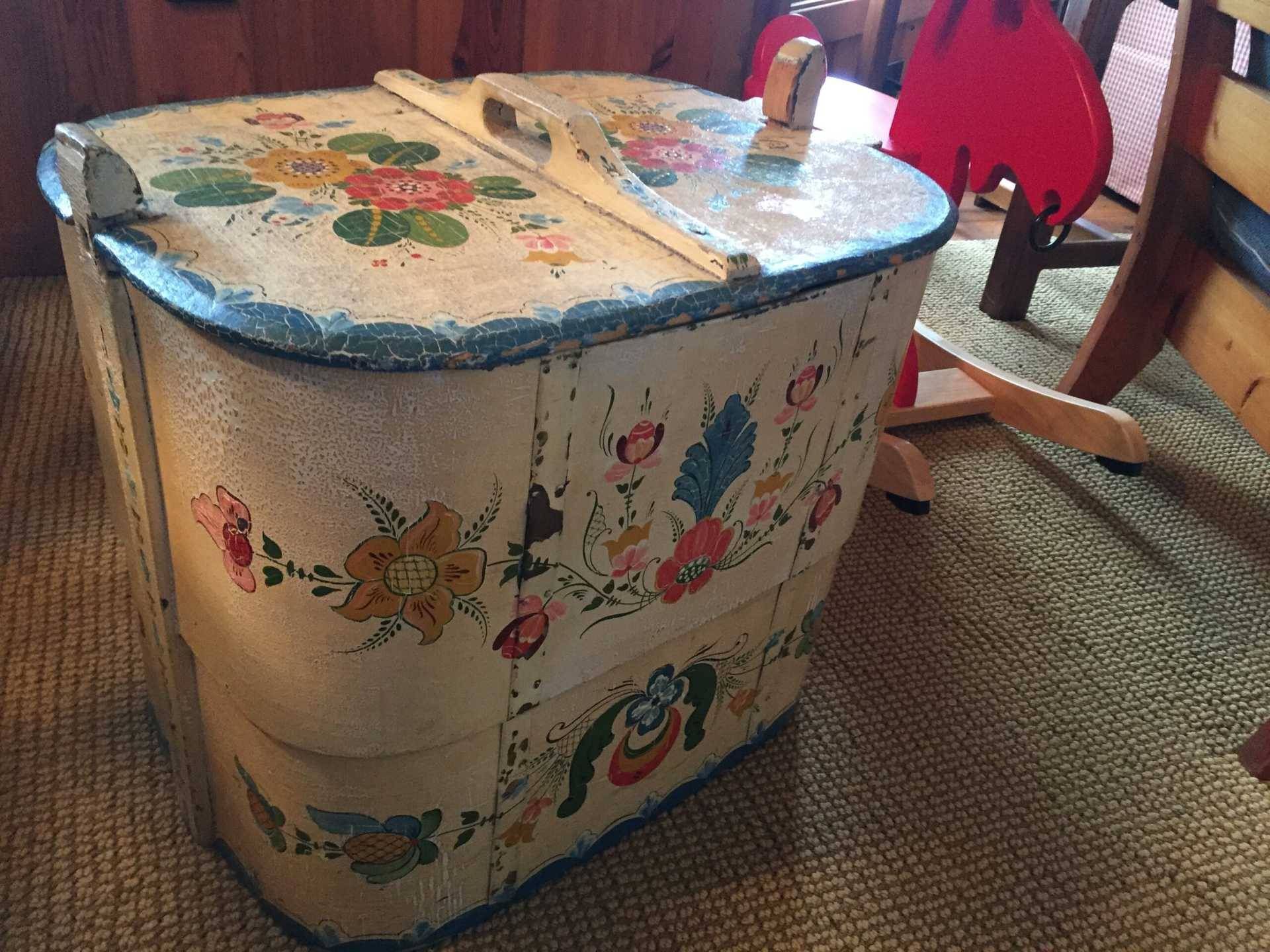 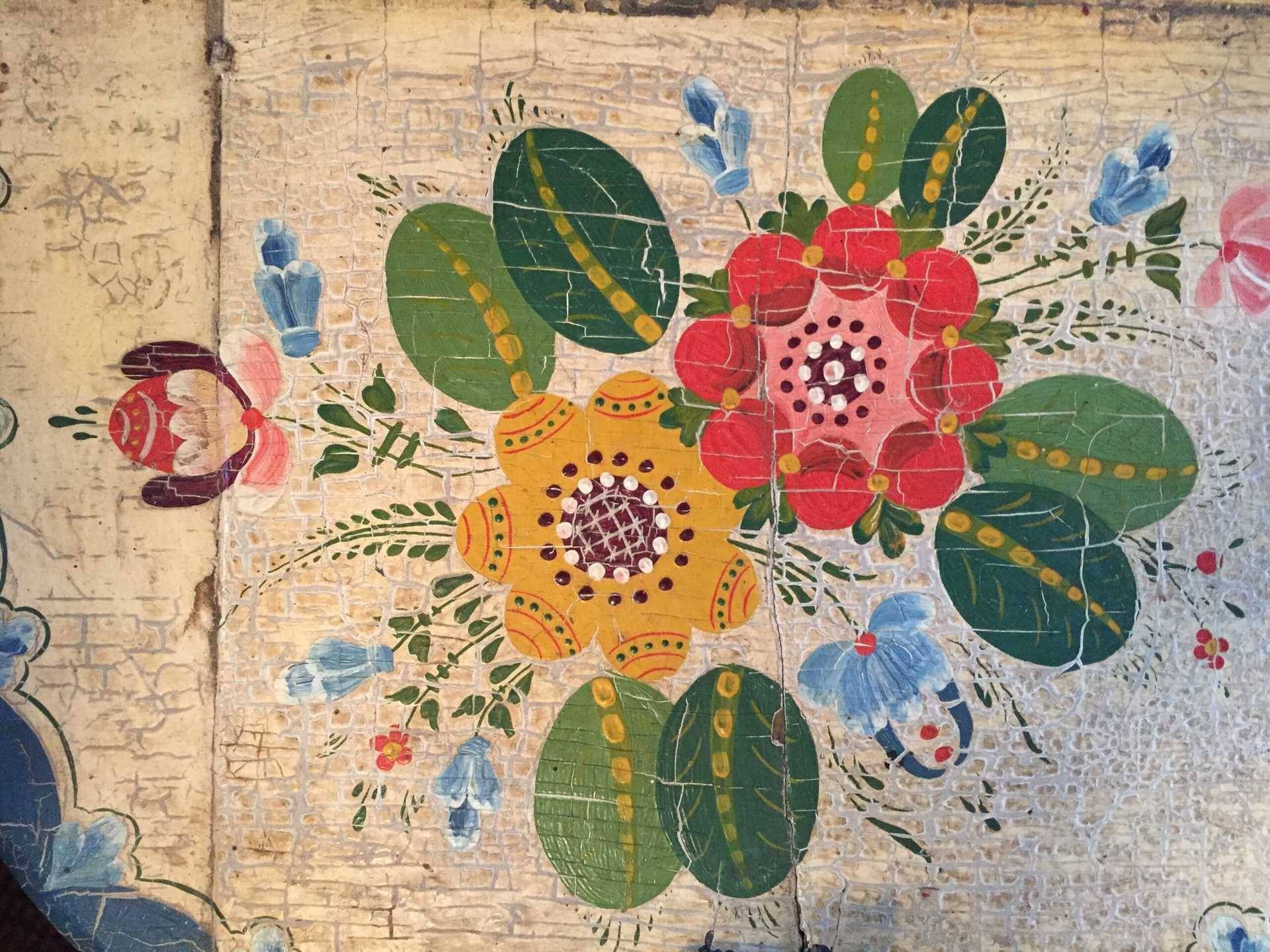 An initiative by the PBS stations of Minnesota